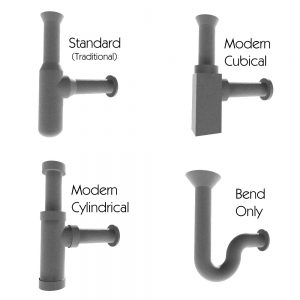 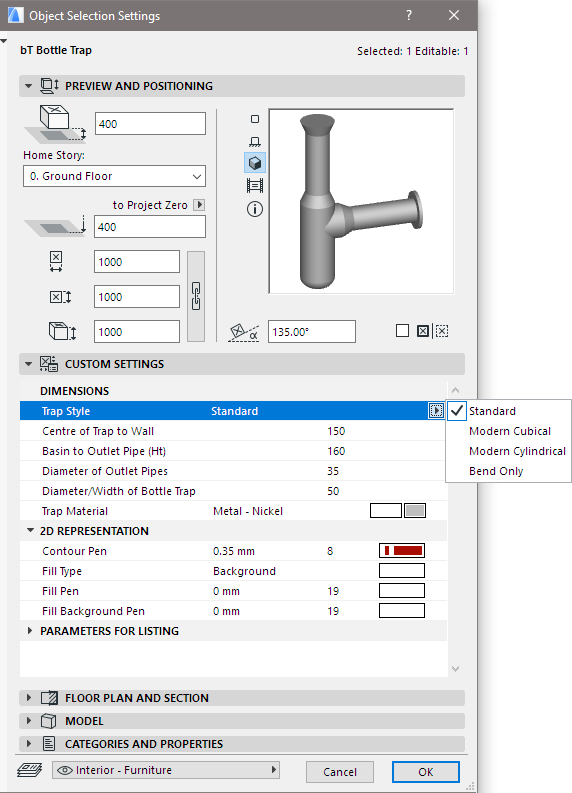 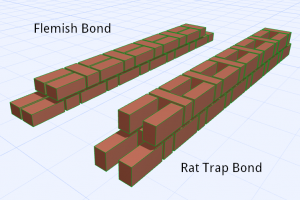 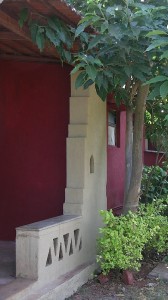 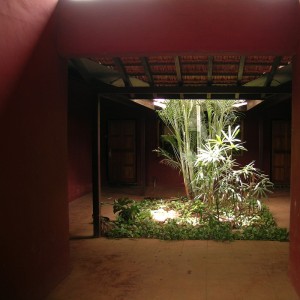 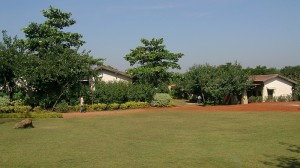 CADalytic Media has released a free beta of SpecifiCAD for ArchiCAD 10/11, AutoCAD, ADT, Revit and Sketchup. SpecifiCAD allows you to click on a building component within each of these programs and access its CAD details, 3D models, specifications and Green information using the Sweets Catalog network and the Sketchup 3D warehouse depositories.

Edit: Sorry to say the site seems to be no longer available.

Graphiosoft are offering a stripped down version of ArchiCAD 11 for way below their normal price, the target market being small architectural firms. On the face of it, it’s a good move because small firms may be able to get by without features like teamwork, markup tools or even a printed manual. However, if you look at the comparison, there are way too many essentials that have been removed. I mean, how can you do without something as basic as rendering (lightworks & sketch rendering have been knocked out), profile manager for making custom wall/column shapes or the ability to open normal ArchiCAD files?

I think, if they tweak the feature set a bit, they might have a winner but in its present form, they’ll get little response.