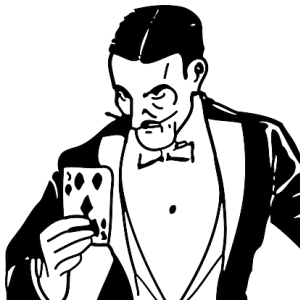 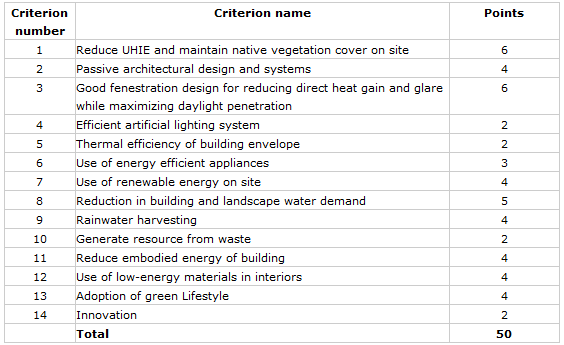 This article from ConstructionWeek is sure to fuel a debate that could go on forever with proponents of both systems backing their favourite.  Any rating system can be manipulated and, in this regard, GRIHA scores higher because there is lot less scope to fudge it.  More importantly, LEED gives points for, say, high-tech systems to save air-conditioning costs whereas GRIHA rewards you for passive cooling that does away with the air-conditioning in the first place – a far more appropriate strategy in a country that is chronically short of power.

At the end of the day, I just use the GRIHA checklist to do a self-analysis and see if there is some way to improve the design.

See :: Government to Lead by Example for Green Buildings

After being a while in the pipeline, The Energy Research Institute – TERI – released GRIHA, (Green Rating for Integrated Habitat Assessment) which has been developed keeping the Indian scenario in mind. GRIHA evaluates a building’s environmental performance over its life cycle and rates it based on a number of criteria. Now, the Ministry for Renewable Energy has said that they are thinking of giving incentives to green buildings in the form of tax breaks.

The Green Building Council, meanwhile, already has their own version of LEED here: LEED-India which is, apparently, more restrictive than its US counterpart. LEED has got the backing of the Confederation of Indian Industry (CII), which is not surprising given that their centre in Hyderabad received a Platinum award from the GBC.

Whether both rating systems survive or one will become the standard is unknown at this point and I had, so far, thought that GRIHA would be pushed aside by LEED’s marketing muscle. However, with the government stepping in with the promise of tax-breaks for GRIHA, it might just emerge the winner. If, on the other hand, the government is seen as interfering and the awarding of points is thought to be biased, it will serve nobody.

In the meanwhile, there are many who feel that neither system is holistic enough. See the article in Down To Earth magazine