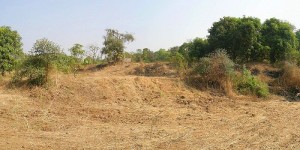 2 thoughts on “ShKo Bungalow at Karjat”